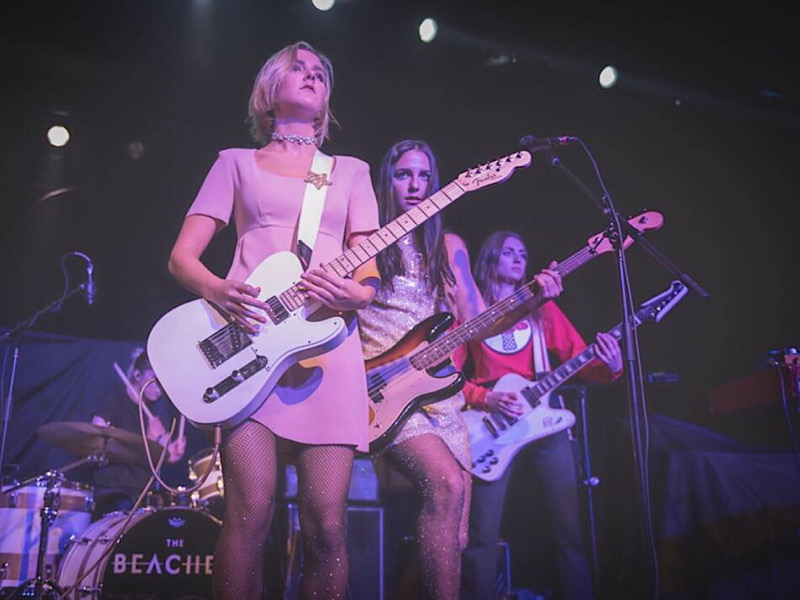 The Beaches are a Canadian rock band formed in Toronto in 2013. Named after the Toronto neighbourhood where three of the four members grew up, the band consists of Jordan Miller, Kylie Miller, Leandra Earl, and Eliza Enman-McDaniel. They released their debut album, Late Show, in 2017.