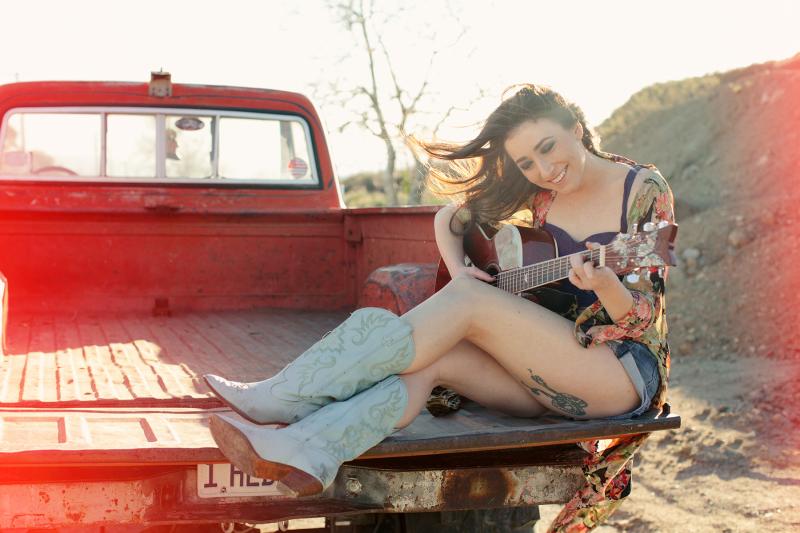 Sheyna Gee is known for her unapologetic California Country anthems. Starting out playing guitar at just 5 years old, writing and performing her first song at 6, Sheyna found her own voice by immersing herself in a wide variety of music. Her lyrics, stemming from epic adventures and nights out painting the town, have won her numerous awards including the titles of “Best Singer/Songwriter” and “Best Country Single” at the LA Music Awards. Sheen now resides in Nashville where you can catch her performing nightly.