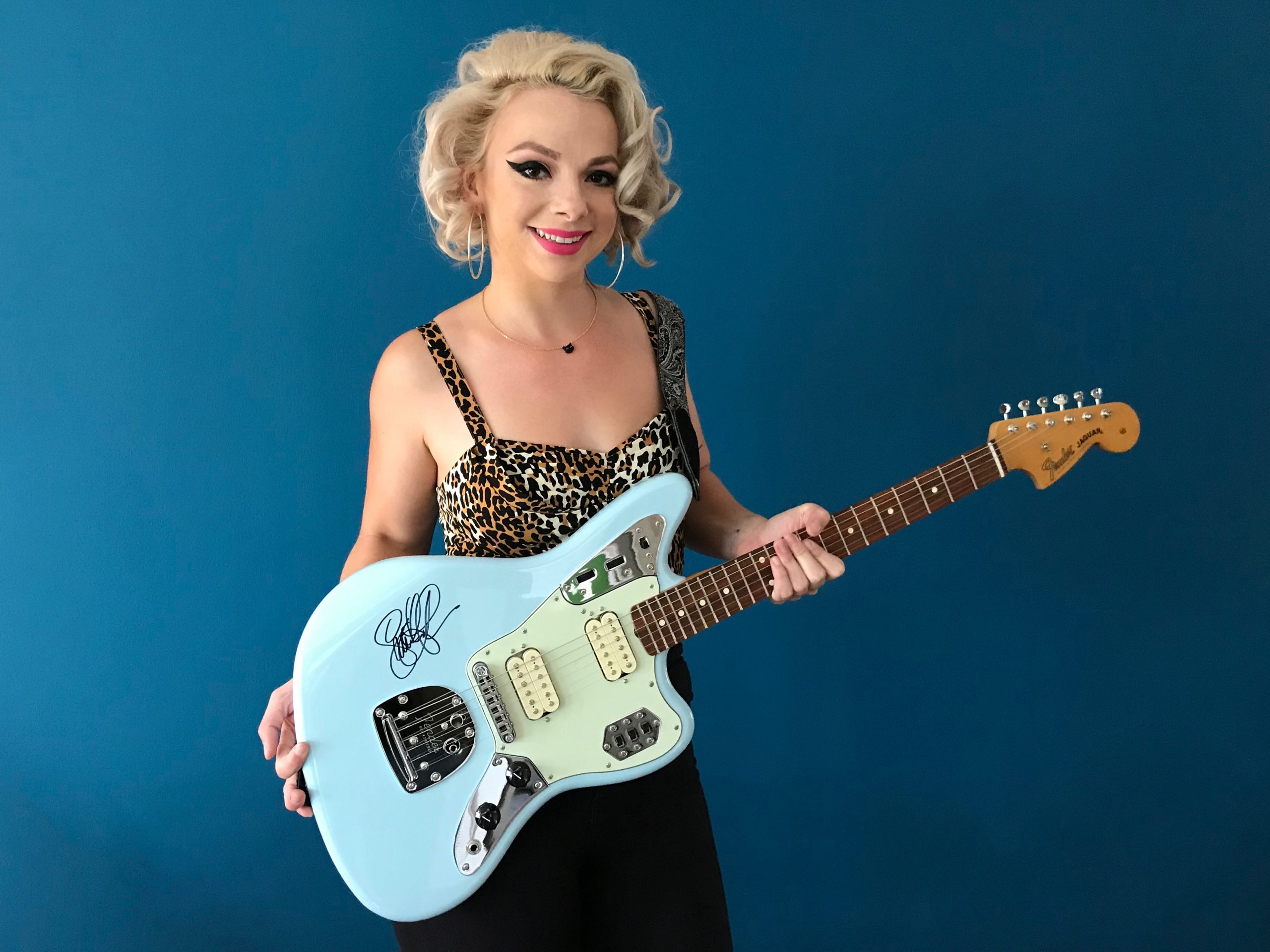 Blues singer, songwriter, and guitarist Samantha Fish was born and raised in Kansas City, Missouri. Fish started out playing the drums before switching to guitar at age fifteen. Moreover, Samantha while growing up in Kansas City would frequently go to the local blues club the Knuckleheads Saloon to check out and listen to visiting blues artists. At age eighteen Fish began sitting in with whoever was playing at Knuckleheads Saloon on a given night. Samantha recorded and released the album “Live Bait” with her group the Samantha Fish Blues Band in 2009. This album attracted the attention of a talent company which in turn led to Fish being offered a recording contract with the blues label Ruf Records. Samantha was featured on the album “Girls with Guitars” with fellow female blues artists Cassie Taylor and Dani Wilde in 2010 as well as toured both America and Europe with Taylor and Wilde. Fish released her first solo album “Runaway” in 2011. “Runaway” won the 2012 Blues Music Award for Best New Artist. Samantha has gone on to record and release several more albums in the wake of her acclaimed debut.