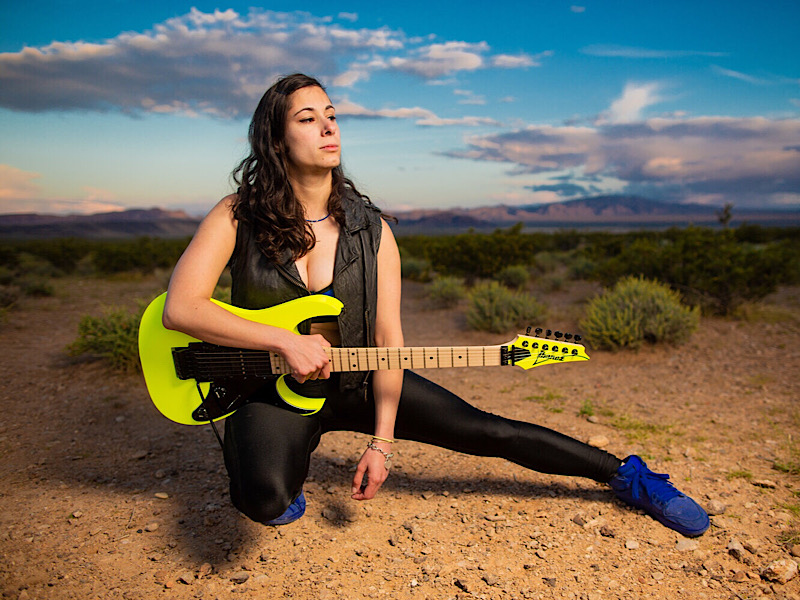 Born in Israel, raised in Massachusetts, and educated at Berklee College of Music, virtuoso guitarist Nili Brosh has established herself as both a solo artist and hired gun.

Additionally, Nili has also written a lesson column for Premier Guitar magazine, released several courses with JTC Guitar, and guested on records such as Bryan Beller’s Scenes From The Flood alongside John Petrucci.