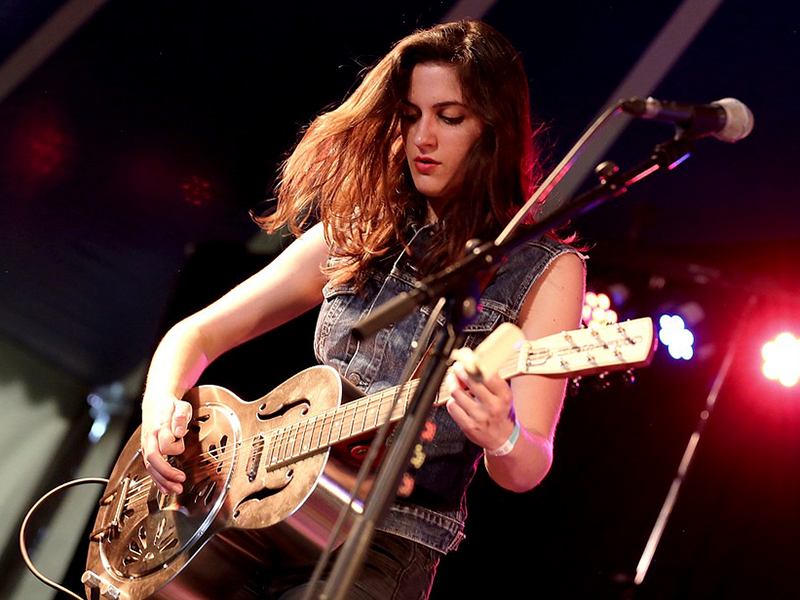 Laura Cox started posting her guitar solos on YouTube in 2008, and has since become one of the best-known girl guitar players on the Internet. Laura is a rare blend of twenty-first century talent and traditional musical values, and she was among the first to work using 2.0 tools, mainly on Youtube.
Right from birth, Laura’s cradle songs were played by The Band, ZZ Top, Johnny Cash, Dire Straits and so many others, plus Roger McGuinn’s Rickenbacker of course. She grew up discovering all this country, folk and rock culture from her English father. Laura started playing the guitar relatively late, in 2005, at 14 years old, and soon acquired a following on the Net, through her early cover versions of a few great rock classics and mythical solos. She was so pleased and excited to be complimented by blues living-legend, Joe Bonamassa.