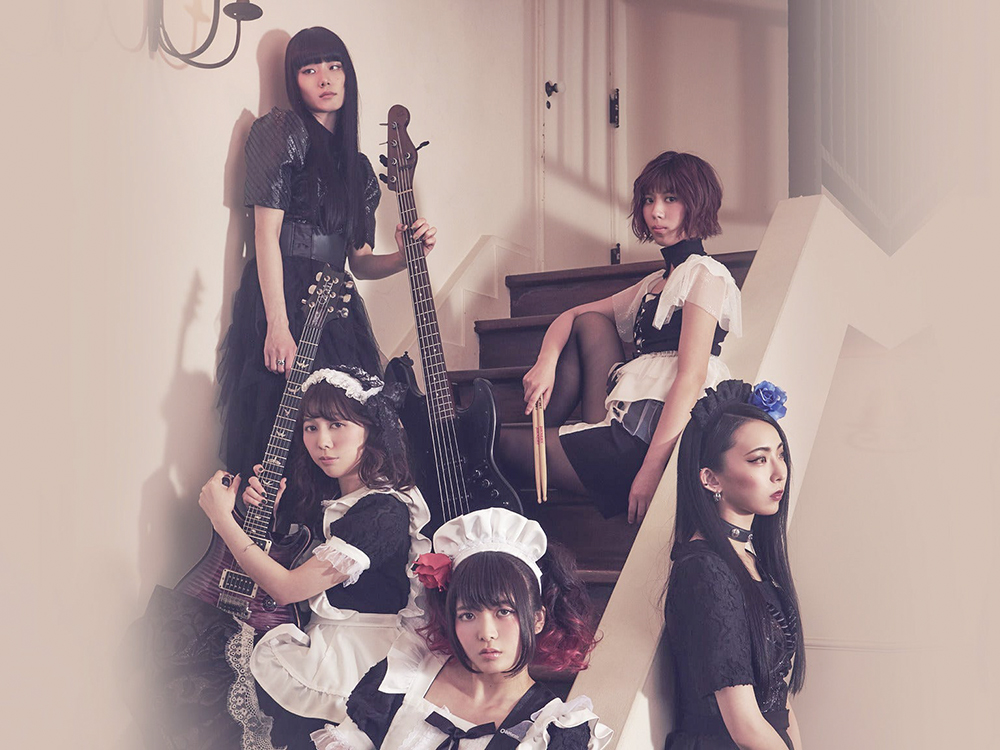 Band-Maid is a Japanese rock band formed in 2013. The band combines a rock sound with a maid image modeled on Japanese maid cafés. Originally signed to Gump Records, they switched to major label Nippon Crown’s sub-label Crown Stones in 2016 and later moved to new sub-label Revolver Records in 2019.