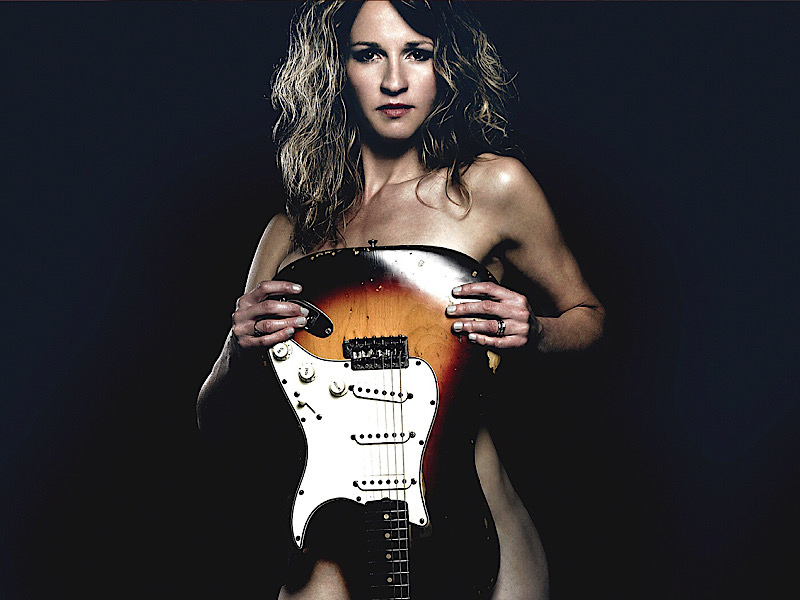 In 1999, Popović formed Ana Popović Band in The Netherlands. In 2000, she appeared, alongside Eric Burdon, Taj Mahal, Buddy Miles, Double Trouble, Eric Gales and others, on Jimi Hendrix tribute album Blue Haze: Songs of Jimi Hendrix with a cover of the song “Belly Button Window”. In 2001, she released her solo debut, Hush!, through the German label Ruf Records. The album was recorded in Memphis, with the members of Ana Popović Band, as well as studio musicians. It was produced by Jim Gaines, who previously worked with Carlos Santana, John Lee Hooker, Alexis Korner and others. The album featured Bernard Allison as guest. The album saw large success, so Popović left her guitar studies, and dedicated herself to performing.